Having power helps you make a difference. Feeling powerless stops you.

Everyone feels powerless sometimes. You cannot change things if you feel powerless.

Think about a time when you felt powerless. 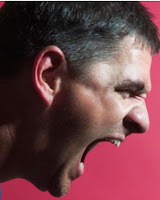 Now, think about a time when you felt powerful. 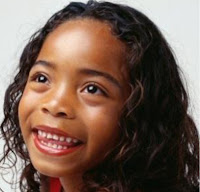 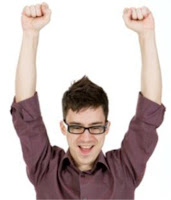 We Have Power Together

Workbook Page 5
When you have good support from others, you can make a difference.

We have more power when we work together.

Here are some stories from the Disability Action Hall in Calgary.

We got the City of Calgary to make it cheaper for poor people to ride the bus and train in Calgary.
Here is how we did it:

We worked with others on a team.

We talked to the City at their meetings. 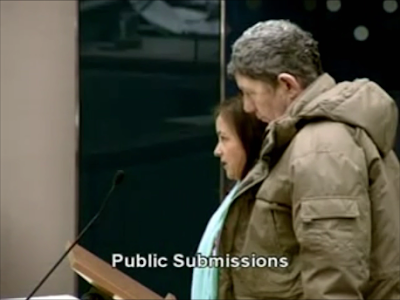 We told the news why it was important, so other Calgarians were on our side. 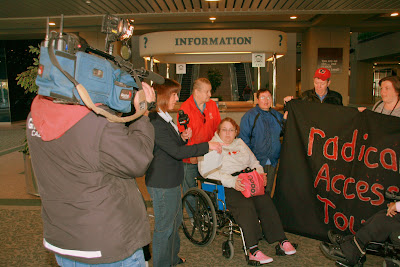 AISH is Assured Income for the Severely Handicapped. It is for people with disabilities who cannot work enough to make money they can live on.

A campaign is a set of actions done as part of a plan to reach a goal.

We have worked hard many times to get the Alberta Government to raise AISH so people with disabilities have enough money to live on.

Here are some things the Disability Action Hall in Calgary has done.

We had rallies with speeches and signs. 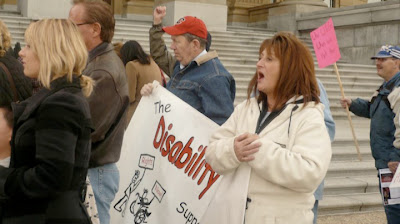 We told the news about how hard it was to live on AISH.

Workbook Page 7
We met with our representatives in the Alberta government (MLAs). 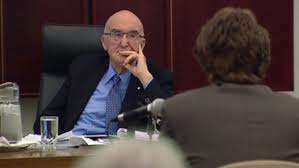 We wrote letters and filled out government surveys about AISH. 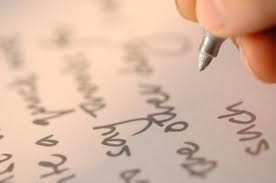 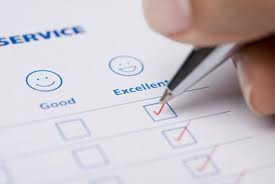 After we got a raise in AISH, we told the news media how we felt. 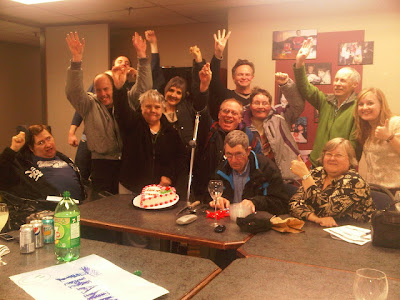 We thanked the government. 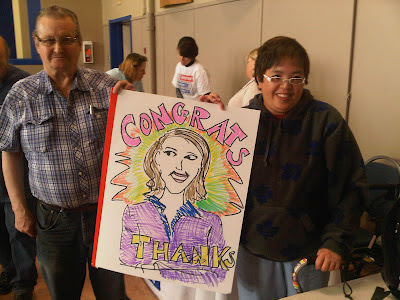 AANViS
The object of the Alberta Acoustics, Noise & Vibration Society (AANViS) is to promote and promulgate information about issues concerning acoustic measurement, noise regulations, noise abatement, and public perception of noise in Alberta. AANViS was registered with the Alberta Government as a non-profit Society in 2020 and is a successor to the Alberta Acoustics & Noise Association (AANA) which became inactive several years ago. AANViS continues its original work of putting on conferences that advance the knowledge and professional practice of acoustics, noise and vibration measurement and abatement in Alberta.